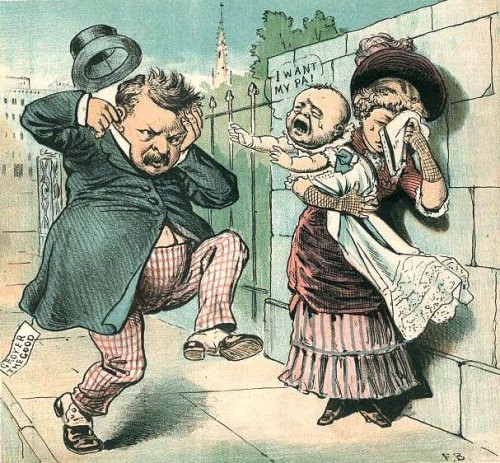 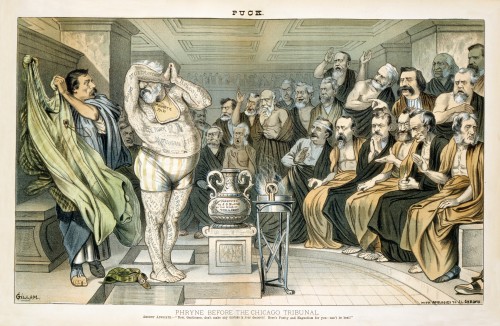 3 thoughts on “Putting Our Uncivil Presidential Race in Historical Perspective”