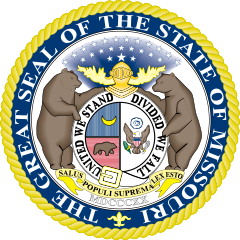 One thought on “Lessons in Civility from Tom Schweich’s Suicide”