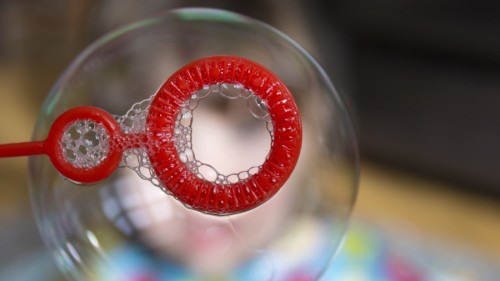 One thought on “Civility and the Filter Bubble”