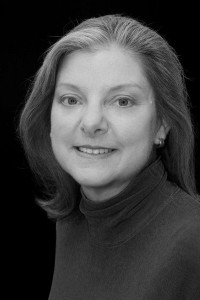 Kimberly Glaus Läte is a current member and past board member of the Institute for Civility in Government. She works at the Johnson Space Center near Houston, TX, leading the team that produces the American portion of the flight food for the International Space Station, as well as the food science and engineering staff that develop flight food systems for interplanetary travel. Kimberly has been active in non-profit organizations focusing on hunger relief. And she currently serves as an adjunct professor at the University of Houston, teaching a graduate level course in non-profit management.

My name is Kimberly, and I live and work in the community around Johnson Space Center near Houston, TX. I am not a direct government employee, I work for a nationally known aerospace/defense contractor. At Johnson Space Center, I manage the team of folks who prepare, package, and stow containers of food which are then packed into a variety of flight vehicles and delivered to the International Space Station. My team feeds the astronauts, and not just the US astronauts, either. All the food on the ISS is shared between cosmonauts, European, Japanese, Canadian, and US crewmembers.

I have a really cool job and I am grateful every day that our nation supports this kind of exploration, and not just because it keeps me employed. The desire to explore and increase our knowledge of what exists beyond the horizon is a universal human trait. But that is a story for another day!

In the week leading up to October 1, the management teams of the various government contractors working in and around Johnson Space Center provided information to employees about who would work during the shutdown, who could work at home via telecommuting, who would continue to work on-site at JSC, and who would be unable to work. Some companies provided information to team members about applying for unemployment during the shutdown, and others required employees to use vacation and other paid leave.

My team was “excepted”; our work was considered “critical” to the International Space Station, so we continued to report to work.

This was pretty eerie – coming to work at a government facility that was basically closed! On the positive side, parking was great, as there was no competition for close parking spots. Our building continued to have lights and air conditioning, so we reported to work and tried to behave as though everything was normal. We all knew we were the lucky ones; we were continuing to get paid without having to use vacation, or apply for unemployment.

As the furlough went into a second and then a third week, the funding for our contract began to run out and contingency plans had to be considered. How many people did we really need to continue to meet our customers’ requirements for food deliveries? Could we limp along with half our staff until the civil servants returned and funding was appropriated?

Thankfully, the furlough ended two days before we were scheduled to implement a reduced staffing plan. It’s hard to look at your team and try to figure out who should continue to work a full schedule and who needs to be cut back to half time. I’ll bet none of our elected representatives have ever had to tell a single mother that her hours were being cut because the funding for her work is being held hostage to political agendas and aspirations.

During the third week of the shutdown, my daughter and I met for lunch at a local restaurant. After we’d placed our order, I asked my daughter to look around the restaurant and tell me what she observed.  She said: There seem to be a lot of older people here.

This was because on a workday, the restaurant is usually filled to capacity with middle-aged workers from JSC, which is located just a few blocks away.

How does the restaurant look different compared to the other times we’ve been here? I continued.

Well, we parked right up front, and there don’t seem to be very many people in here. The proverbial light suddenly came on for my daughter, and the awareness of what was happening registered in her face.

What you are seeing is the direct impact of the government shutdown.

On the way out, I noticed the owner of the restaurant was working the cash register. Has business been pretty slow? I asked. He smiled thinly and said that it had. I told him we had enjoyed our meal and that we all hoped that the shutdown would end soon.

This was the same story for all the local restaurants – every place I visited during the three weeks the government shutdown was in effect was virtually empty at lunchtime, which is the “meat and potatoes” of their business, so to speak.

I am happy for my civil service counterparts, that they are receiving back pay for the period of the shutdown. I am sad for all the lost wages, vacation time, and lost revenue that other workers and local businesses experienced that will not be reimbursed. And I am disappointed in our government leaders, that they have been willing to play politics with the livelihood of people, many of whom live paycheck to paycheck.

I wish I had something profound or even “blog-worthy” to say about this situation, but I don’t. I’m just sad, disappointed, and, at times even angry that our publicly elected officials let things come to this.

Now that I’ve gotten this off my chest, you’re probably thinking: so what are you going to do, to translate those sad / disappointed / angry feelings into action? I’m going to write to my publically elected officials and share with them what I’ve shared with you. If we don’t share what we know with our elected officials, modeling the civility we expect them to have, they can’t represent us very effectively.

I invite you to do the same. 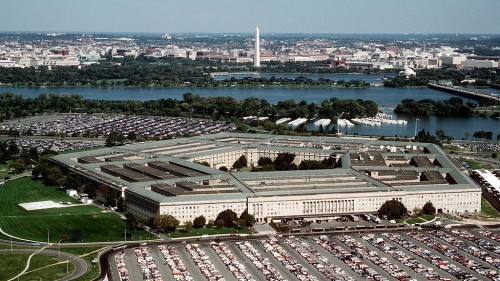 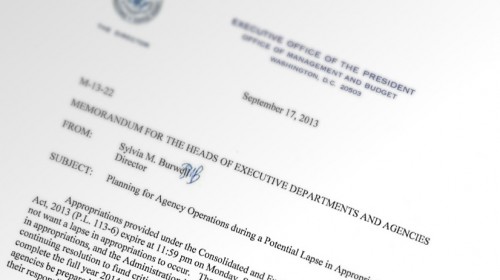 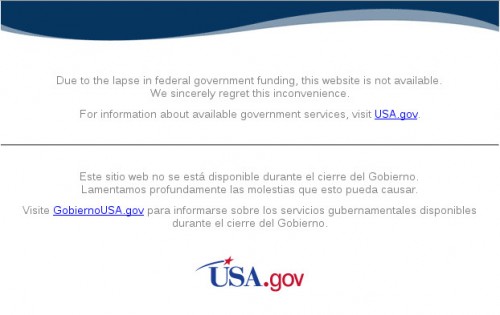